Lowrider: the DIY car mag that became a Chicano voice of resistance 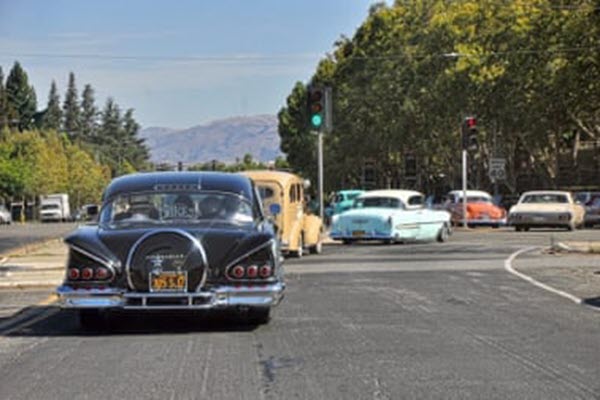 Photo: A convoy carries the ashes of Sonny Madrid, co-founder of Lowrider magazine, to the cemetery.

After a 42-year ride, the California car magazine Lowrider is cruising its final lap. Citing a rise in digital readership, Ten Publishing announced that it would cease to print the celebrated magazine. What started four decades ago as a DIY car magazine became a vehicle for something larger: cultural pride, an expression of resistance and an outlet that gave a generation of Mexican Americans, or Chicanos, the chance to see themselves reflected positively in print.