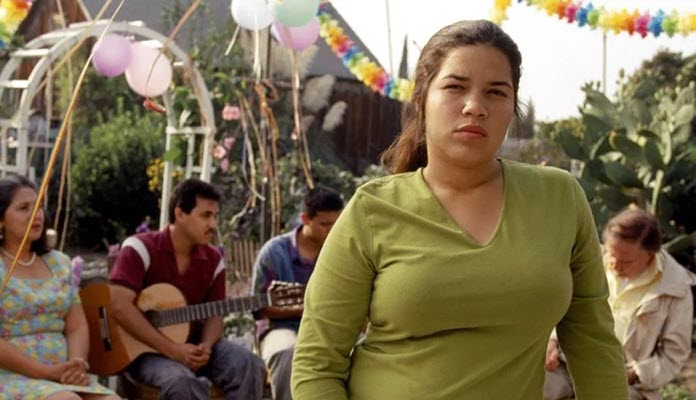 Patricia Cardoso’s 2002 indie feature, Real Women Have Curves follows a first-generation Mexican-American (played by America Ferrera) torn over moving away for college. Just as interesting is the addition of Luis Valdez’s little-seen 1981 musical, Zoot Suit. Valdez, considered the father of Chicano theater, adapted his own play, which tells the story of the famed zoot suit riots and Sleepy Lagoon murder case that ensnared Los Angeles residents in the 1940s. Starring Edward James Olmos and Tyne Daley, Zoot Suit was nominated for a Golden Globe in 1982.