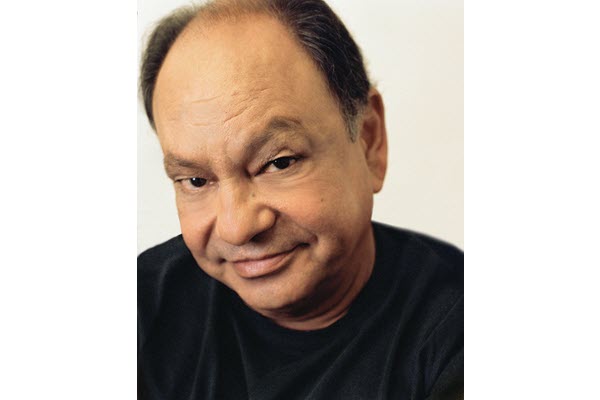 Actor and comedian Richard “Cheech” Marin will be the celebrity grand marshal at the First Ever 17th Annual World’s Shortest St. Patrick’s Day Parade, bringing a fun “Cheech” vibe to this year’s parade, as discovered in an interview with The Sentinel-Record. Being widely known for his role in the comedy duo “Cheech and Chong,” Marin said he identifies with the cannabis-loving, hippie character by “at least 50%.”