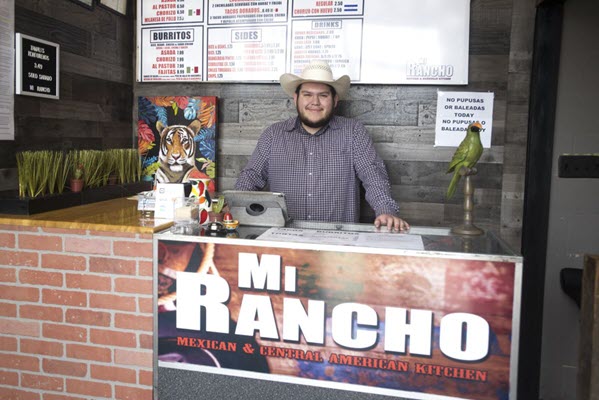 Photo: Mi Rancho owner, Jorge Ceron, is excited about the future of his new restaurant in Logansport, Indiana.

Jorge Ceron recently opened Mi Rancho Mexican and Central American Kitchen. About 75 percent of the menu is Mexican, like tortas, fajitas and tacos. The other quarter of his offerings consists of Honduran food, including Honduran-style tamales, pupusas, and baledas.