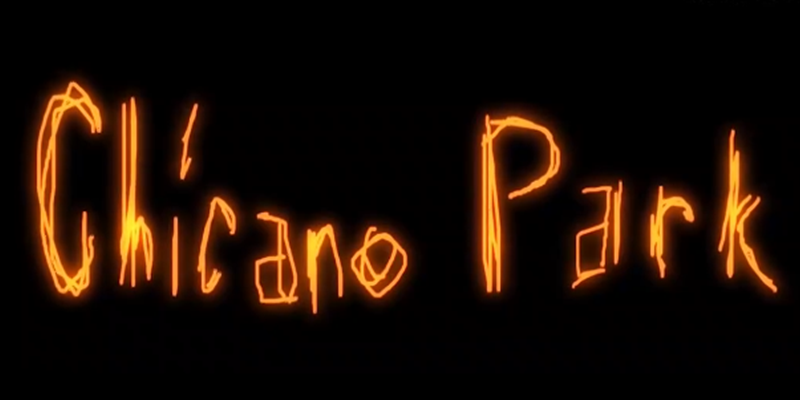 San Diego County, California — The 27th Annual Latino Film Festival will kick off with some of the biggest Latino movies and filmmakers. On Wednesday, the film festival kicked off the festivities at Border X Brewing. Among the attendees were a team of young filmmakers: Raymond Velasquez, Aldo Sandoval, and Melissa Hernandez. Their school project will now be shown at San Diego’s Latino Film and Arts Festival in March.