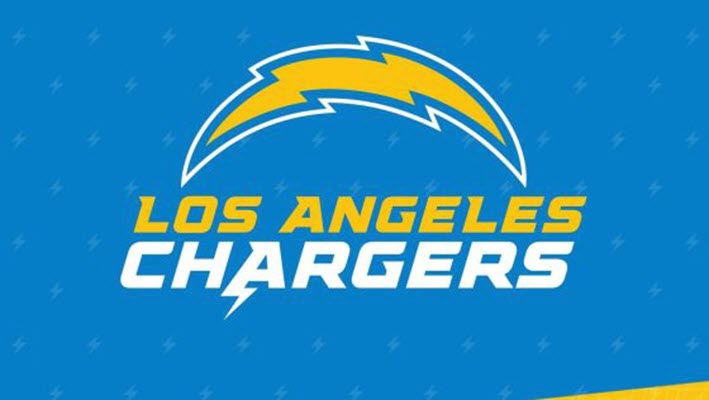 The Chargers introduced their new logo Tuesday, a day after their Los Angeles stadium partner, the Rams, did the same. Unlike the Rams, the Chargers did the unveiling without any fanfare. The team said it drew inspiration from the surf, skate and car cultures of the era when creating its new look. “The bold, italicized font and numbers are an ode to an era that saw legendary Mustang modifier Carroll Shelby set up shop in Marina del Rey and Latino youths on the Eastside turn 1940s cars into sleek, irreverent lowriders,” the team wrote.