Selena at 23: Top 8 Moments From the Biopic 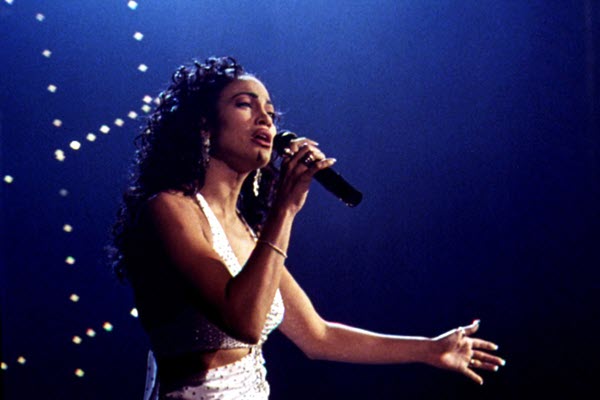 Selena Quintanilla’s biopic, starring Jennifer Lopez and Edward James Olmos, hit the big screen 23 years ago. The release date was March 21, 1997, to be exact, just two years after the tragic death of Tejano music’s rising star. From Selena’s humble beginnings as a singer to breaking into the male-dominated tejano genre and eventually becoming the “Queen of Tex-Mex,” the movie, directed and written by the Oscar-nominated Gregory Nava, has become a staple in pop culture.