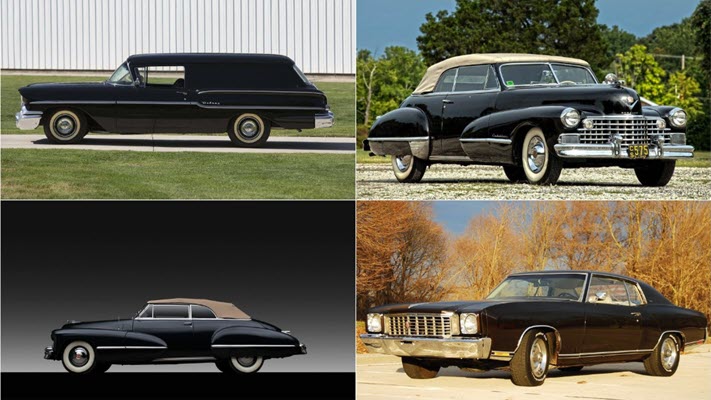 Lowriders have been a part of American car culture since the 1950s. Interest and attention in the subculture have increased in subsequent decades to the point that lowriders aren’t just found in the U.S.; they’re found all over the world. The essence of a good lowrider hasn’t changed over time, but the interpretation of one has become far more sophisticated in recent memory.