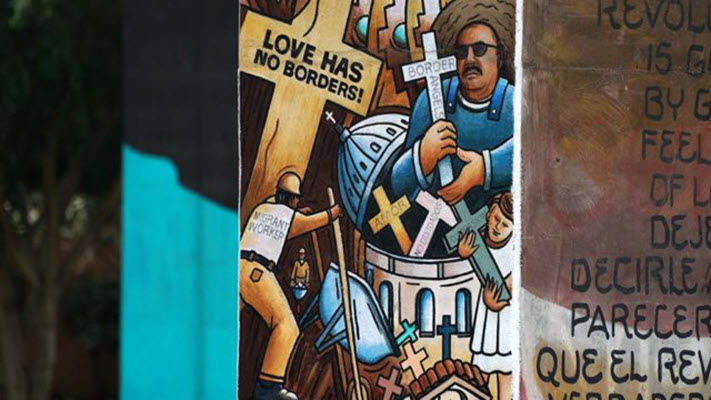 Photo: An image of Enrique Morones is part of a mural on a support structure in Barrio Logan’s Chicano Park.

Human rights activist Enrique Morones plans his own remembrance of the event. In his weekly “Buen Hombre/Magnificent Mujer” podcast, Morones plans to air a compilation of recorded messages of people expressing their sentiments about Chicano Park, considered the emotional heart of Barrio Logan.