Chicano Park is 50 years old. Its history is as vibrant as its murals. 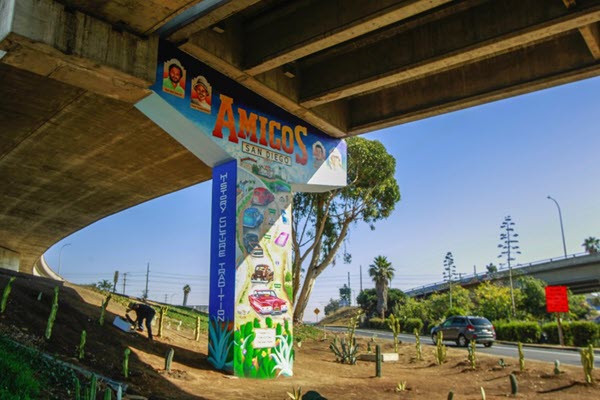