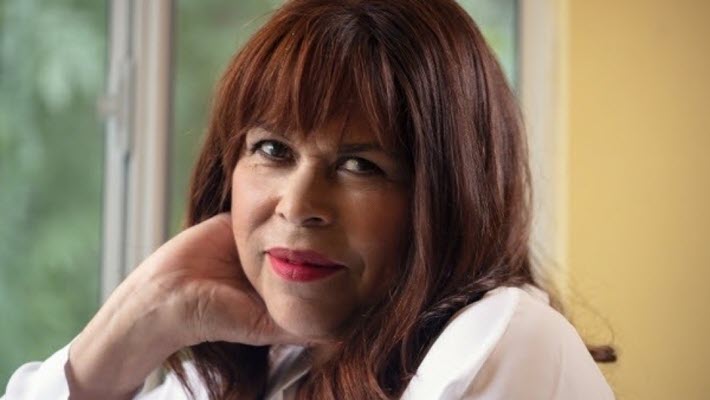 Diane Rodriguez, a mainstay in the Los Angeles theatre scene and an artistic leader off the stage as well, died April 10 after complications with cancer. She was 68. Ms. Rodriguez worked with several West Coast regional theatres throughout her career, most notably with Center Theatre Group from 1995 to 2019 (including as associate artistic director). During her time at the company, she oversaw the development on new plays, supporting such works as Straight White Men, Venice Is Dead, The White Album, and How to Be a Rock Critic.