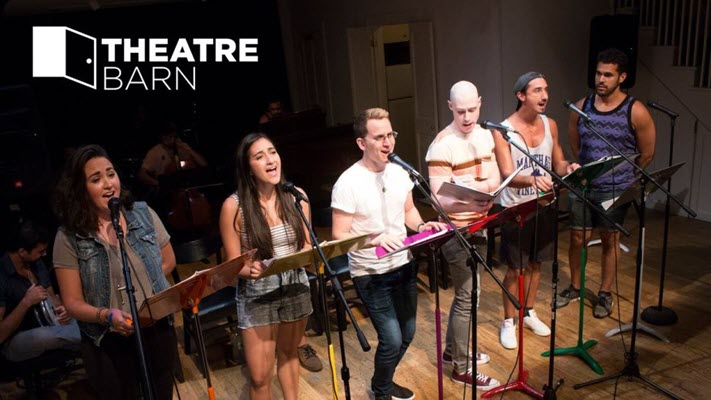 Photo: The Cast Of Borders.

New York Theatre Barn will host a free live stream of its New Works Series April 16 at 7 PM ET, featuring excerpts from the new musicals Borders and Sueños: Our American Musical. Based upon the motion picture The Bubble, Borders has a book, music, and lyrics by Janine McGuire and Arri Lawton Simon. With a book, music, and lyrics by Jesse Sanchez (with additional music and orchestrations by Jeff Chambers), Sueños follows three generations of a Mexican-American family.