Discover a Different Rainey Street in This Unearthed 1981 Documentary 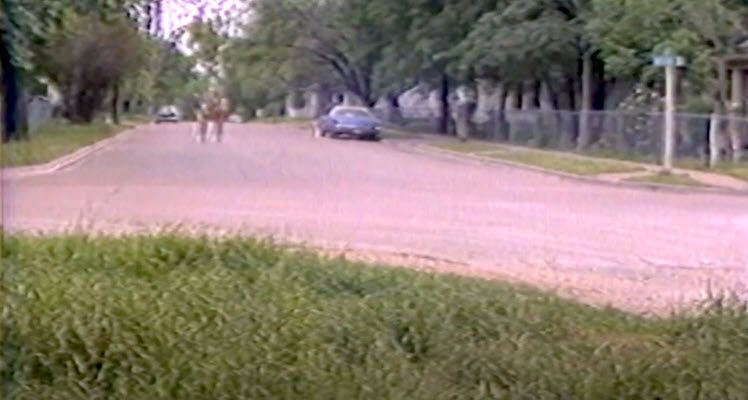 Image: A view of the neighborhood in 1981 from the corner of River Street and Rainey Street.

The Rainey Street neighborhood, currently downtown Austin, Texas, was once a predominantly Mexican-American district of single-family homes. Effectively annexed into the downtown area and cut off from adjacent neighborhoods by the construction of I-35 in the early 1960s, Rainey Street’s proximity to downtown and Lady Bird Lake made the district extremely attractive for dense development — which many homeowners feared would destroy their slower way of life.