THE Originals: documentary on the pioneers of the chicano culture and hip hop 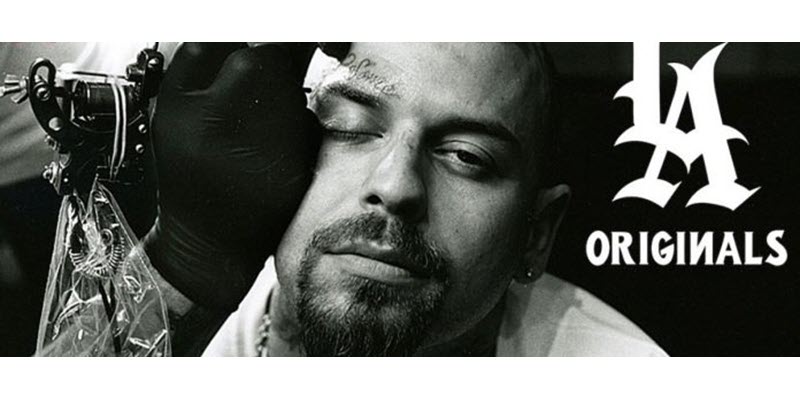 The new production of Netflix, THE Originals, is aimed at the true fans of rap and the urban culture of Los Angeles are the 90’s in Los Angeles, California. The glamour of Hollywood is not overshadowed by the poverty and marginalization of the surrounding neighborhoods, which are stuck of weapons, drugs… and rap.