The TVLine-Up: What’s Leaving, New and Returning the Week of June 28 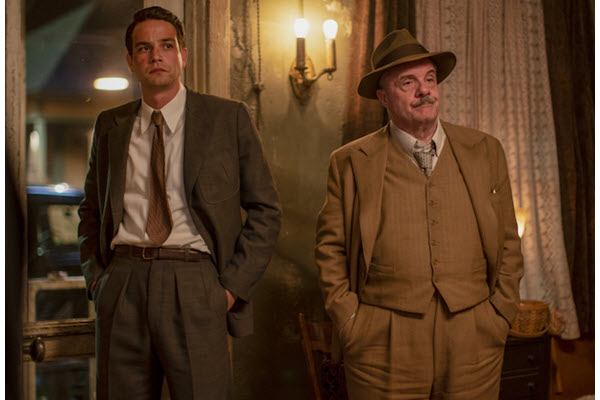 This week, you’ll find 11 premieres (including a new season of Hanna and the return of Black Monday), six finales (including Penny Dreadful: City of Angels and the recently cancelled Council of Dads) and myriad specials (including the Disney+ premiere of Broadway’s Hamilton and a virtual Capitol Fourth celebration).