Penny Dreadful: City of Angels explained: How does it link to the original series? 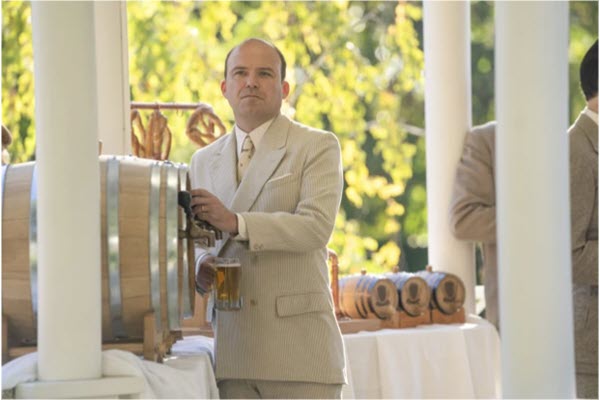 The links between Penny Dreadful and follow-up series City of Angels are rather minimal. The shows are separated not only by a 50-year time jump, but also by thousands of miles as the new series swaps Victorian England for sunny Los Angeles, California.