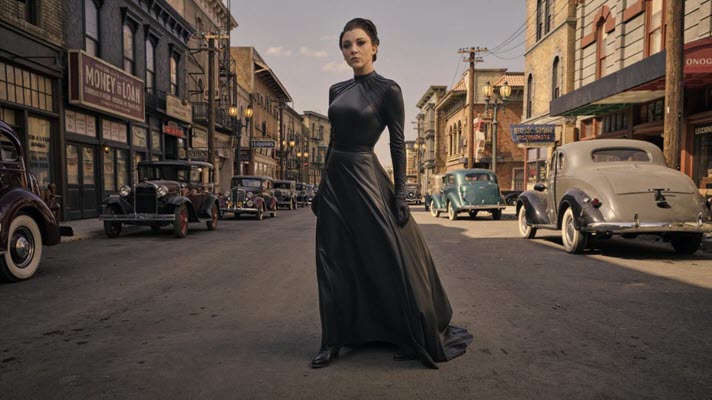 Penny Dreadful was John Logan’s camp gothic horror that ran for three series between 2014 and 2016 and was based on the gimmick that all of your favourite 19th-century villains, from Frankenstein’s monster to Dorian Gray, were roaming the smoggy streets of Victorian London. This ten-part spin-off, created and written by Logan (whose CV includes the screenplays for the Bond films Spectre and Skyfall), is set about 50 years after its progenitor, specifically Los Angeles in 1938.